MLB Betting News
It’s possible that Friday could be the only time this season there are four MLB playoff games on the same day. The finale of those is Game 2 of the NLDS between the Washington Nationals and Los Angeles Dodgers, with Los Angeles favored on the MLB odds. 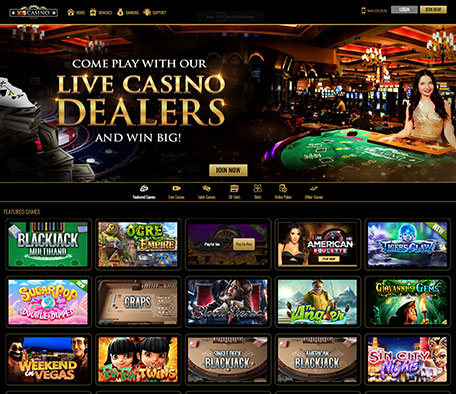